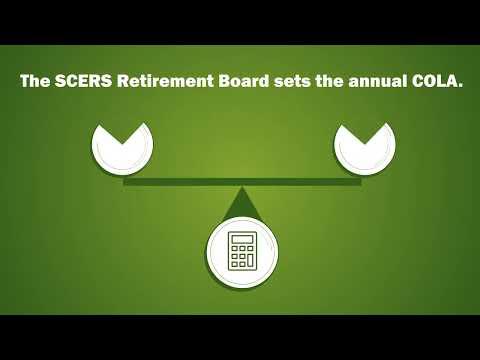 The retiree cost-of-living adjustment (COLA) is based on the average annual change in the U.S. Department of Labor, Bureau of Labor Statistics Consumer Price Index (CPI) for All Urban Consumers for the San Francisco-Oakland-Hayward area. According to the County Employees Retirement Law of 1937, the SCERS Board must determine the appropriate COLA for SCERS retirement benefits and implement that COLA on April 1st each year.

In making the COLA calculation, the average annual CPI for the calendar year just ended is compared with the average annual CPI for the preceding calendar year and rounded to the nearest one-half percent.  While the exact COLA amount will not be determined until the first quarter of the next calendar year, we have provided a COLA tracker to show retirees how the COLA is trending as of the most recent CPI data, which is released bimonthly.  These values are estimates and subject to change with the next set of CPI data. 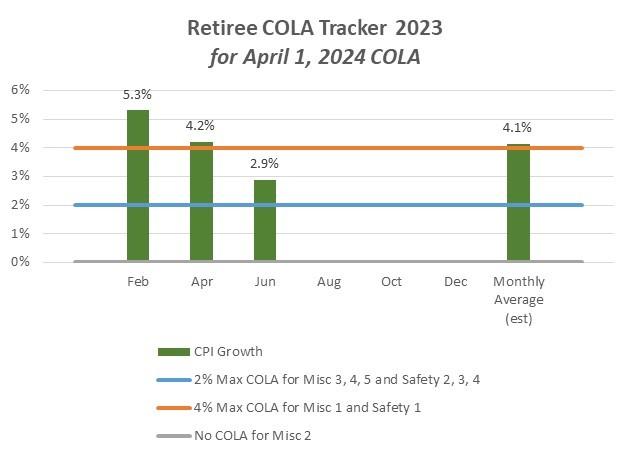 For answers to COLA FAQs, such as how the COLA is calculated, where to find CPI data, and where to see historic COLA rates, click here.